You must be old enough to consume alcohol legally in your country of residence. 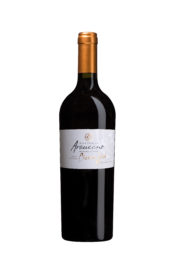 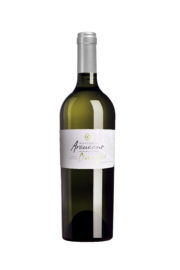 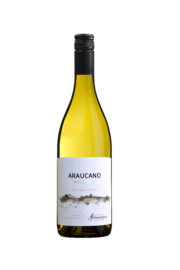